Crutches are mobility aids that help increase the base support of people who might encounter problems while trying to walk in a balanced manner. By using crutches, your leg weight will be shifted to your upper body.

This is one of the most commonly used crutches and is also called as the Underarm Crutches. It is height-adjustable, especially when it’s a wooden or aluminium model. You can also find a spring mechanism near the bottom of the crutch that helps in spurring you on when you take your next step as you walk.

The young and athletically inclined groups are known to use this crutch commonly.

These are also called as the Elbow Crutches and it consists of a handgrip and a forearm cuff. For the forearm cuff, you just have to insert your arm into the cuff and solidify your grip.

Polio patients are known to widely use these crutches. 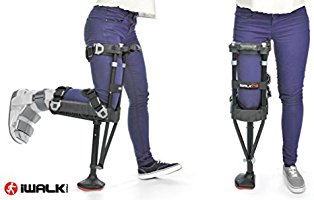 In the case of leg support crutches, the impaired leg is to be secured to a wheeled support frame.

This is a commonly used crutch when the injury has affected just one lower leg. It’s also said that it decreases upper thigh atrophy. 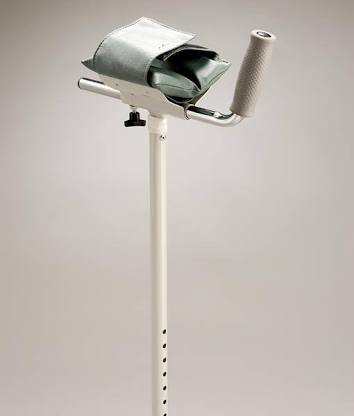 These are also called the adjustable arthritis crutches and it consists of an adjustable hand-piece as well as a forearm support that is padded.

Gutter crutches are commonly used by people who suffer from Rheumatoid and those having limited wrist/hand strength. 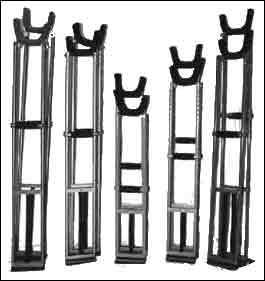 This is a sort of underarm crutch, the tips of which stay flat on the floor. They were designed in a way that cut down on the complications associated with an underarm crutch. These problems included aneurysms, nerve damage, and blood clots. 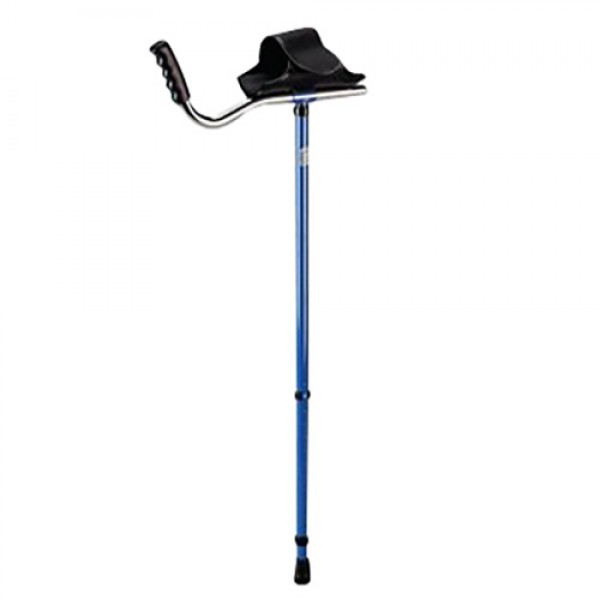 These are also called as the triceps crutches. In these crutches, there is a horizontal platform secured by velcro-straps where you can place your forearm.

Those affected by cerebral palsy, arthritis and other similar conditions that affect the wrist are the ones who usually rely on these crutches.

Depending on the intensity of your body strength, balance, your weight-bearing capacity plus the type of mobility aid you use, there are different types of gait you can choose to adopt.

The most significant aspect that precedes the importance of learning how to use the crutches is the customization of the crutches to your height and stability requirements.

If you want to fight issues with bearing weight head-on, crutches can be relied on to come to your rescue! 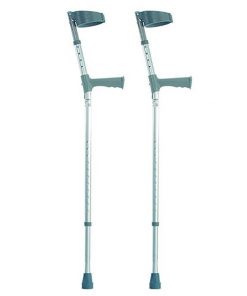 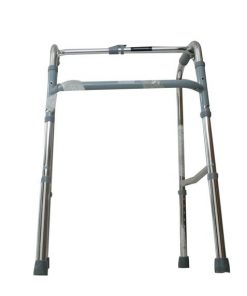 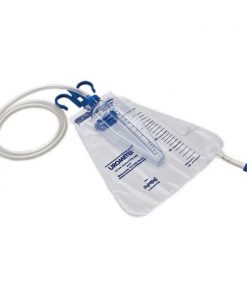 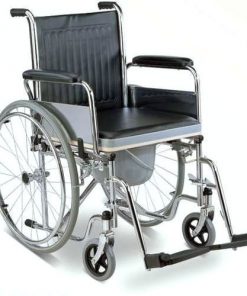 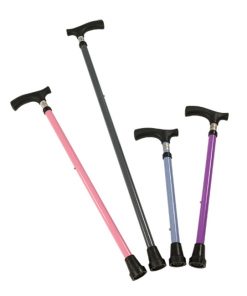