Enema kits are a type of devices that are used to administer an enema in the form of a liquid into the rectum of an individual to relieve severe constipation.

The enema kits contain the following:

The enema kits are used when an enema has to be administered in the following conditions:

2. Medical examination of the colon.

4. For elderly persons who are unable to evacuate stools or for those who are bed-ridden.

5. It can also be used for kids who suffer from constipation.

An enema is a procedure which is used to stimulate stool evacuation. It is a liquid that is placed in the rectum after which the waste is pushed out of it. This procedure is followed when one cannot do so on its own.

2. How long does an enema last?

When administering an enema for the first time, it ideally starts to work within 5 to 10 minutes. The bowel evacuation lasts for about 30 to 60 minutes.

3. What is an evacuant enema?

This type is designed to speed up the bowel to expel the fecal matter with the contents of the enema. Sodium citrate (Microlette) and phosphates are the most commonly used types.

4. What the side-effects of an enema?

a. A headache, vomiting, dizziness.

b. No bowel movement after use.

An enema doesn’t cause pain. But, for the first timers, it can be a bit uncomfortable.

Where to buy it?

Enema kits are available in Hyderabad at:

Be the first to review “Enema Kit” Cancel reply 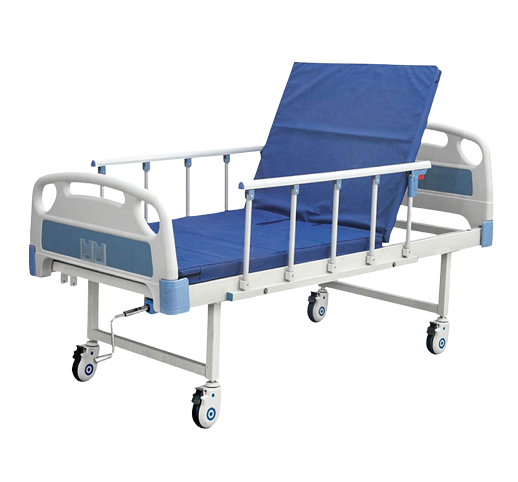 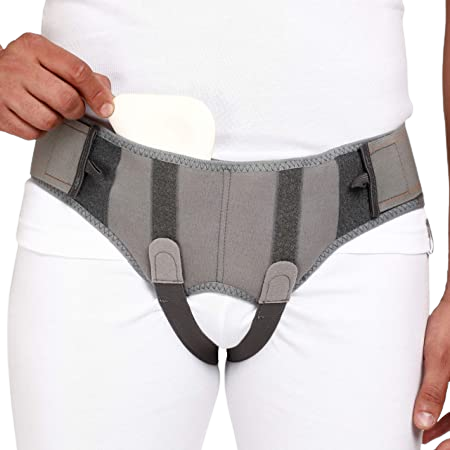 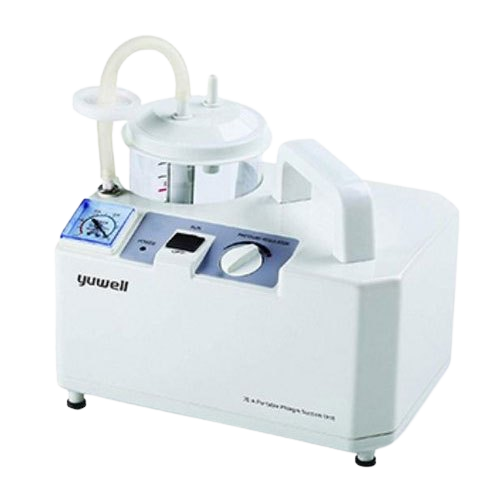 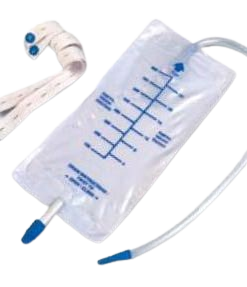 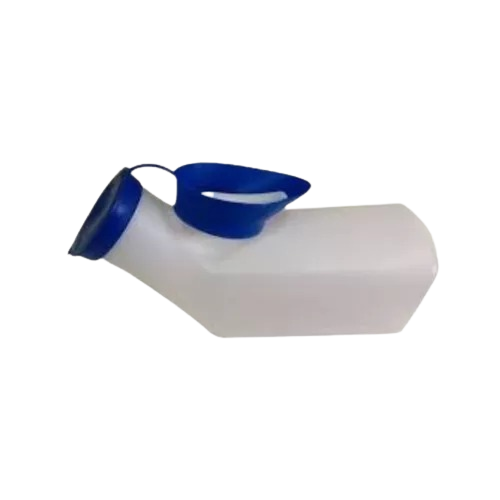 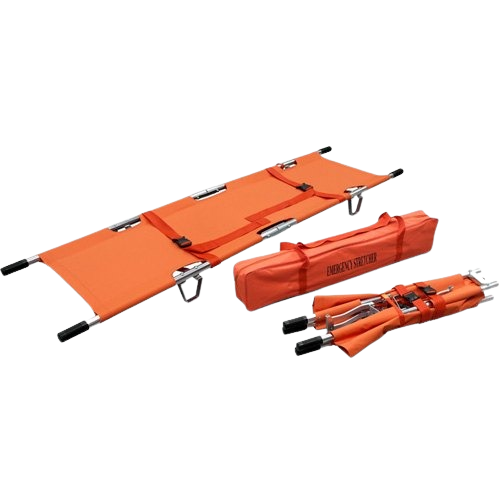 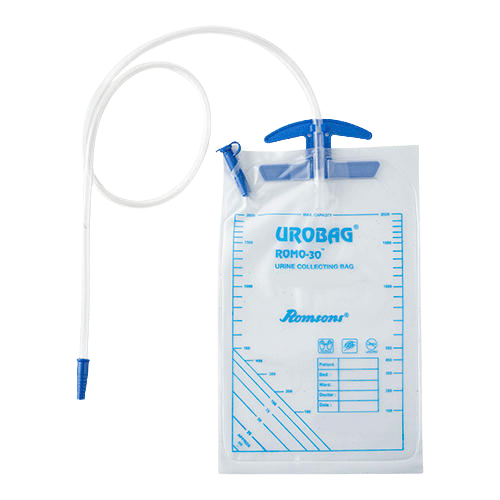 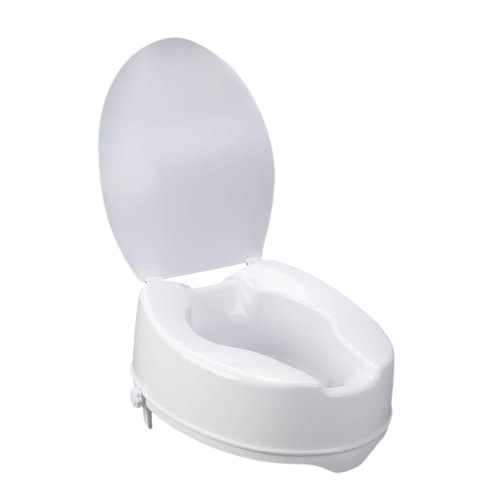